Florida has a humid subtropical climate north of Okeechobee and true tropical climate to its south. Summers in Florida are long, warm, and humid. Summer months can bring periods of no wind. However many areas are susceptible to daily sea breezes caused by the Thermal Effect. This often creates rideable conditions for Kiteboarding Florida.
There are plenty of water activities to keep you busy in Florida when there is no wind. Some of these activities include: Standup Paddle Boarding, Scuba Diving, Snorkeling, Spearfishing, Fishing, Surfing, Boating etc..
The summer air temperature averages around 87°F+ and stays warm at night. The air temperature in the Winter months (November through February) averages between 60°F to 72°F with some colder nights.  The Spring (March through May) air temperature averages between 65°F to 80°F. Full wetsuits are suggested for the winter months and spring suits for the spring! The water temperature in the Summer is warm and stays around 78°F. The water temperature can drop around 60°F in the Winter. The water temperature is around 70°F in the Spring months. Hurricanes and tropical storms often bring strong wind and large waves to the state from June 1 - November 30.
Winters can be mild with periodic fronts bringing cool to cold air. These cold fronts occur during late fall and winter and can bring strong Northerly winds, often resulting in large wind swells. The waves generally increase in size as you head north on the East Coast. The East Coast of Florida is known to have better waves then the West Coast. Kiteboarding Florida gives you all the useful information to have a good Kiteboarding session.
Coastal areas in all sections of Florida average slightly cooler temperatures in summer and warmer ones in winter. The state's proximity to the currents of the Atlantic Ocean and the Gulf of Mexico play an important role. The numerous inland lakes and the state's latitude also play a part in the states climate. 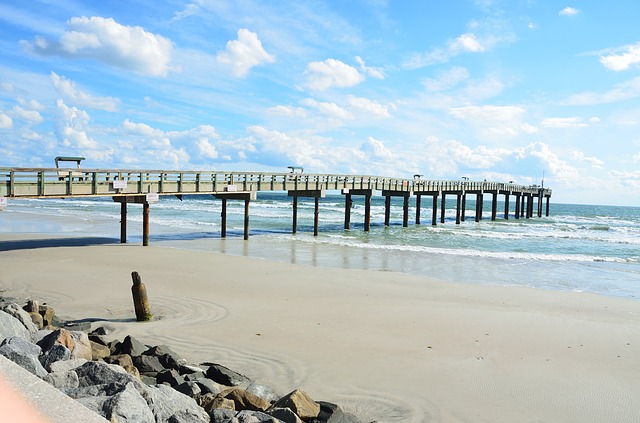 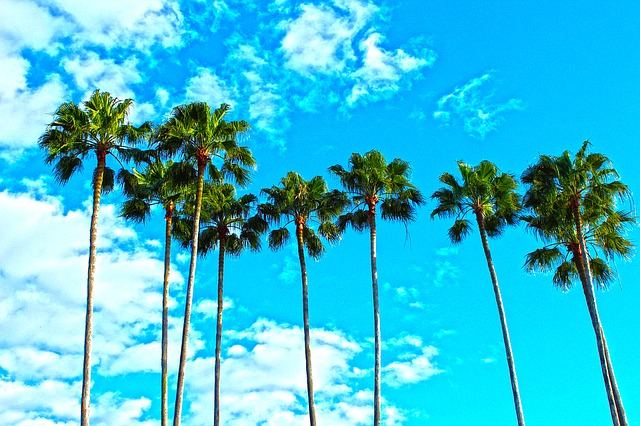 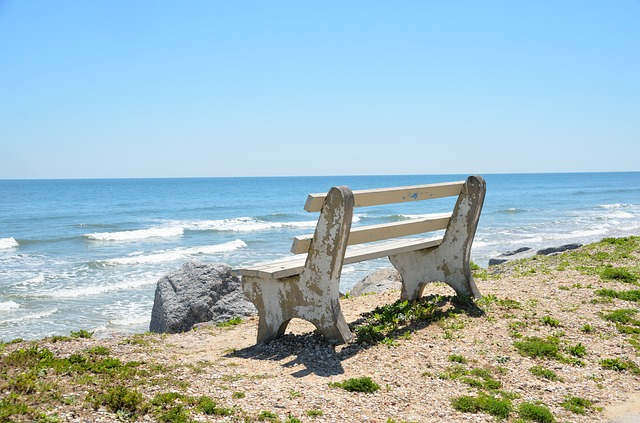 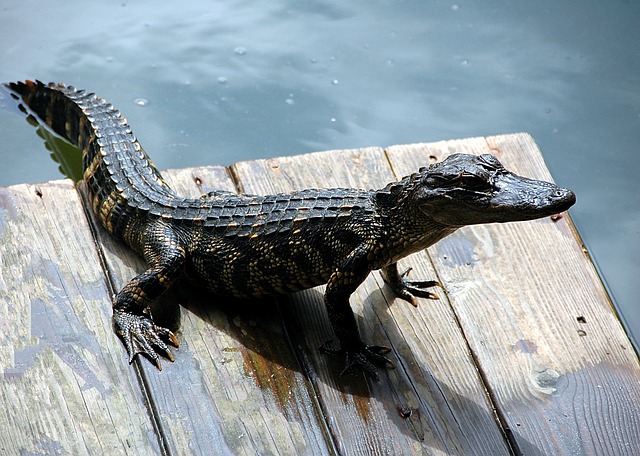 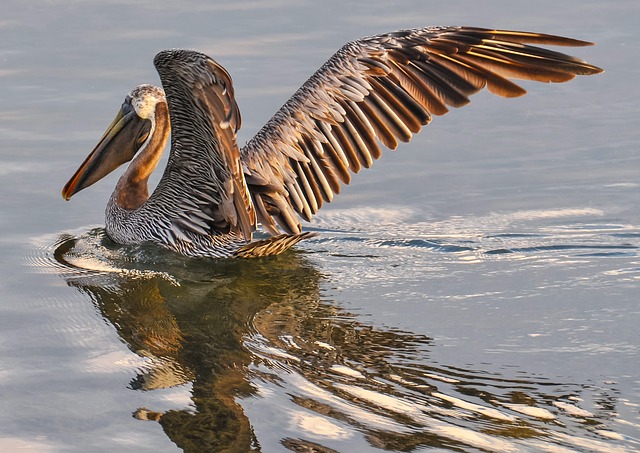 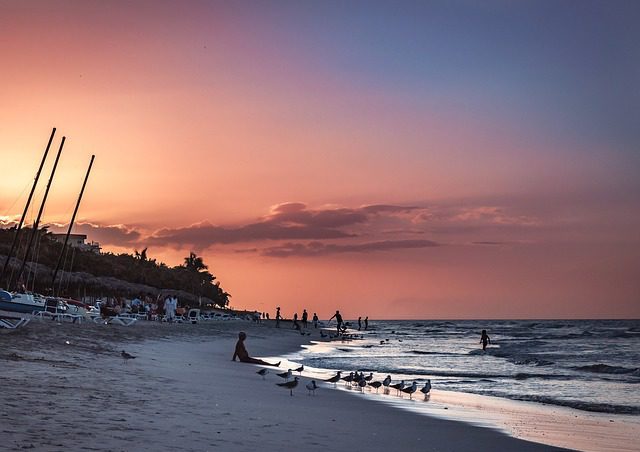